Rev. Blaine Gregg
Leduc, Alberta, Canada
I'm a minister with the St. David's United Church in Leduc Alberta and have been since 2000. 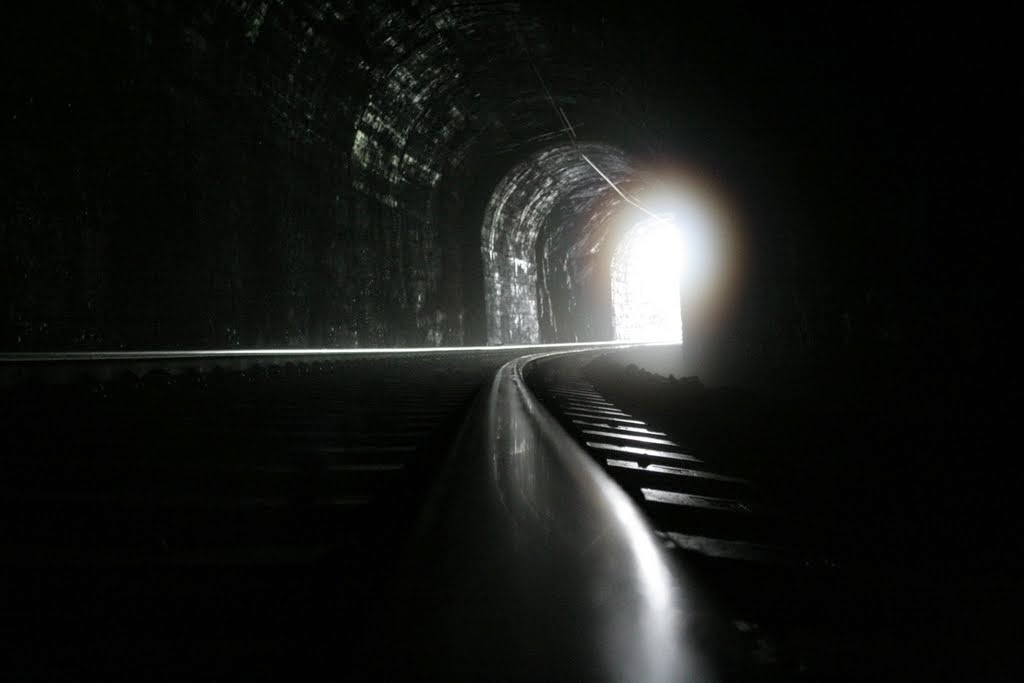 
“Jesus Tempted in the Desert”
Posted by Rev. Blaine Gregg at 11:53 AM